Researchers at TU Darmstadt detect corona viruses in wastewater. Together with Stadtentwässerung Frankfurt am Main, they are developing a monitoring system that also detects infected persons who do not show any recognizable symptoms. 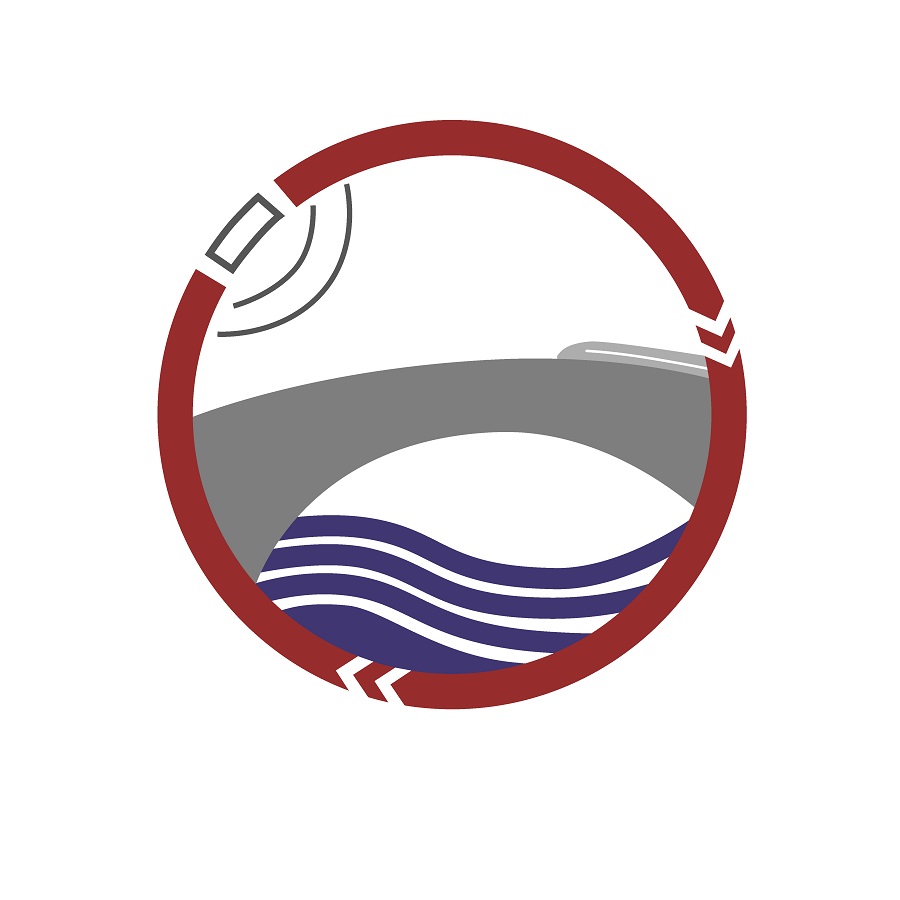 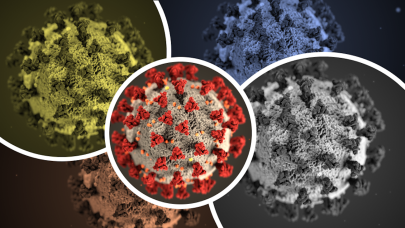 For several weeks now, the number of people newly infected with SARS-CoV-2 has been rising again nationwide. “We noticed this trend for the city of Frankfurt even before it was reflected in the numbers of officially confirmed cases,” says Professor Susanne Lackner, head of the Department of Water and Environmental Biotechnology at the Technical University of Darmstadt. She and her team examine water samples from Frankfurt's wastewater treatment plants for corona viruses: “In July, the virus concentrations in the wastewater were still stable at a relatively low level, but then the values rose significantly.

Infected persons excrete corona viruses with the stool. According to current knowledge, there are no longer any infectious viruses in the wastewater, but their genetic material can be detected using the PCR technique established in medicine. The measurement is so sensitive that it detects fewer than ten confirmed Covid-19 cases per 100,000 inhabitants. ”It is an advantage that we can also detect asymptomatically infected people with the method,“ emphasizes Lackner. The aim of her research is to establish a monitoring system for the city of Frankfurt. Protection measures should be tightened if the amount of viruses in wastewater increases, and could be relaxed again if the amount decreases.

Lackner's working group is the first in Hesse to develop such a concept and test it in a large city. The Darmstadt scientists receive samples twice a week from the inflows to Frankfurt's wastewater treatment plants in the Sindlingen and Niederrad districts, which treat wastewater from a total of over 1.8 million citizens, and from a partial inflow in Griesheim. In the future, sampling could be expanded, said Lackner: ”If we want to follow the infection process more closely and regionally, for example in individual districts, samples would have to be taken more frequently and also directly in the sewer system.

Lackner and her staff also examine the wastewater from Frankfurt Airport. In these samples, they not only determine the amount of virus using selected gene fragments, but also sequence the entire genome of the pathogens to find out more about the origin and spread of the viruses. There are now several regional variants of SARS-CoV-2, as the genetic material of the viruses changes over time. First results on the samples from Frankfurt Airport will probably be available in a few weeks.

The State of Hesse has been supporting the corona projects of the TU Department of Wastewater Management since June as part of the “Operational Program for the Promotion of Investments in Growth and Employment” with funds from the European Regional Development Fund (ERDF).